25, May 2016: Looking back on Airwheel, we get to realise that it is a full three year since Airwheel made a formal pronounce to enter the sector of electric scooter in the year of 2013. From its infancy on, Airwheel has developed and pushed out a variety of series. These series are made up of the single-wheeled intelligent scooter X-series, the twin-wheeled scooter Q-series, two-wheeled intelligent scooter S-series and A-series. Despite these series, another series, Z-series were also unveiled in the last one year. Amongst those series, A-series is the most characteristic. In the series, there is merely a dingle model, i.e. A3. Perhaps, new members would be added to this series to enrich the family, but now it is a single model.

A3 represents the whole series. Therefore it is most worth thinking. People often resist ask what exactly is the shared features of A-series. From the perspective of new technology, the hydraulic suspension gets its first try-out in Airwheel A-series. Also the electronic brake system is applied to Airwheel A3 for the first time. Is it reasonable to regard the two new technology as the basic technology in A-series? 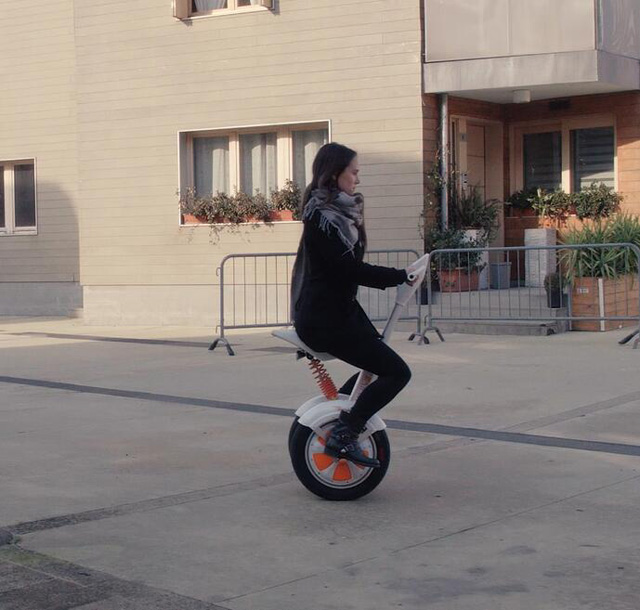 There is no absolute answer. Both of the hydraulic suspension and the electronic brake system are eye-opener. The hydraulic suspension ensures the structural stability and the electronic brake system makes sure the safety of the rider, notably for the beginner. It is understandable to think the two will applied to the future A-series model of two-wheeled intelligent scooter as the basic technology. 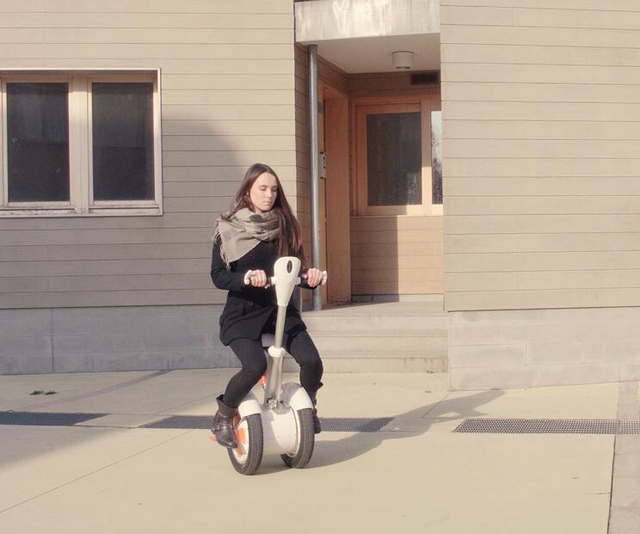 In A3, it is easy to spot the innovation in respect of concept. Airwheel integrated its electric self-balancing scooter into the mobile phone via APP for the first time. This small move represents the change in the design concept. The integration makes the rider able to control his electric scooter on phone. It heralds that Airwheel goes further on the path of being smart.